Get fresh music recommendations delivered to your inbox every Friday.
We've updated our Terms of Use. You can review the changes here.

from Comfort Noise by Persil 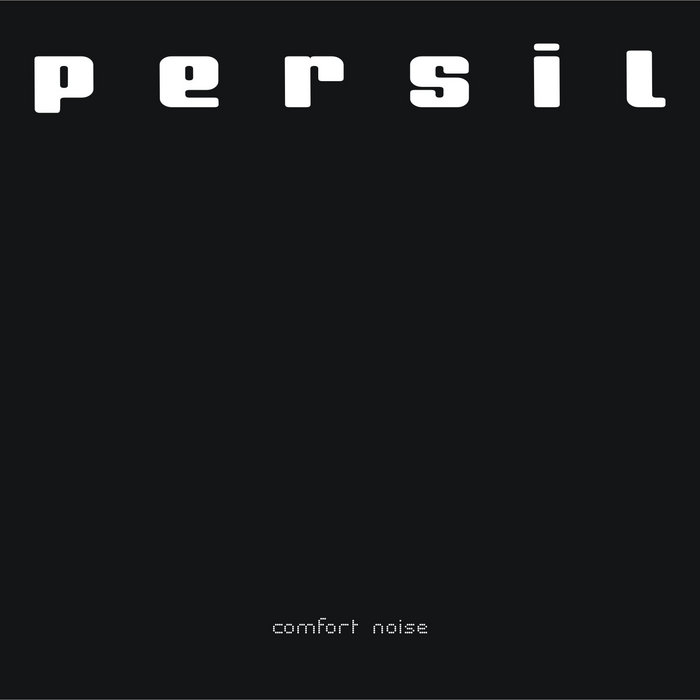 Persil made its BBC Radio 1 debut in 1998, when John Peel played a track from the first demo. Later he played many tracks in his BBC shows, including 8 from Duotone. Persil recorded three Peel sessions.

Debut album Duotone, featuring a duet with Damon of The Swirlies, was released in 2004.
Persil supported The Wedding Present on nine UK dates.

Bandcamp Daily  your guide to the world of Bandcamp

Quelle Chris joins the show to discuss his most recent release, "DEATHFAME"